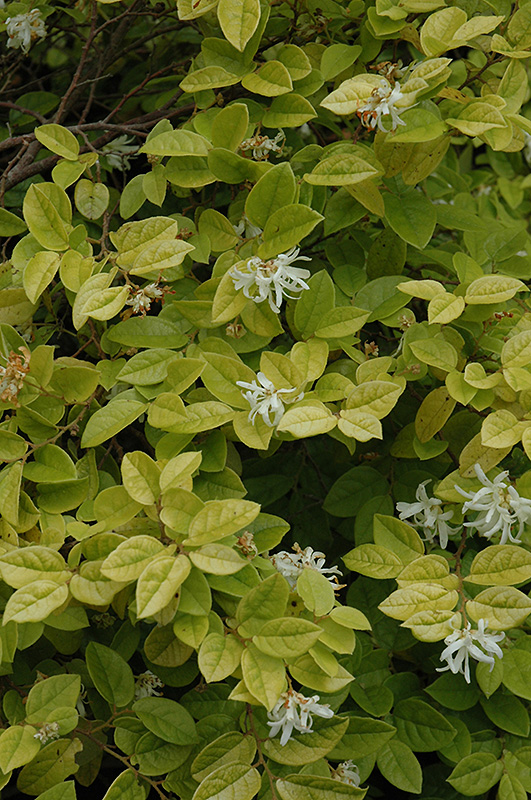 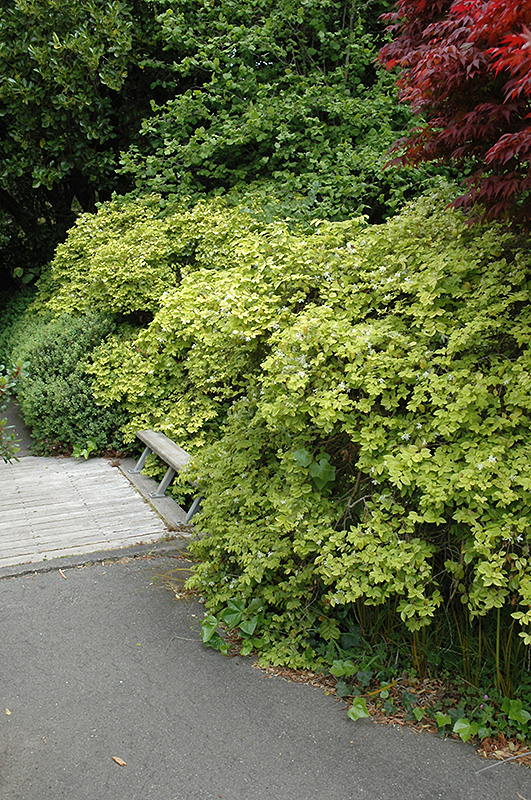 A delightfully pretty spring-blooming shrub with snowy white strap-like flowers literally smothering the plant, fine green foliage adds a nice texture the rest of the season; an easy to grow and well-behaved shrub for general garden use

White-Flowered Chinese Fringeflower is draped in stunning fragrant white strap-like flowers along the branches in early spring. Its oval leaves remain green in color throughout the year. The fruit is not ornamentally significant.

White-Flowered Chinese Fringeflower is a multi-stemmed evergreen perennial with an upright spreading habit of growth. Its relatively fine texture sets it apart from other garden plants with less refined foliage.

White-Flowered Chinese Fringeflower is recommended for the following landscape applications;

White-Flowered Chinese Fringeflower will grow to be about 6 feet tall at maturity, with a spread of 6 feet. Although it is technically a woody plant, this fast-growing plant can be expected to behave as a perennial in our climate if planted outdoors over the winter, usually regrowing from its base (crown) the following year. As such, gardeners should take into consideration that it will perform differently than it would in its native habitat.